What is the first law of thermodynamics? 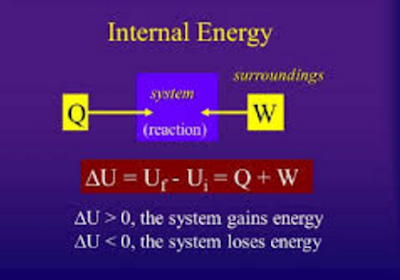 Nothing other than gas (air or helium) in a container with a moving but tightly plunger can be a better example of the first law of thermodynamics. We will accept that the piston can move up and down, that is, it can compress the gas or allow the gas to expand (but the gas cannot get out of the container).

What is movement? In physics, movement is understood as the change of position that a …